Congratulations to the finalists of Midland Fashion Awards! 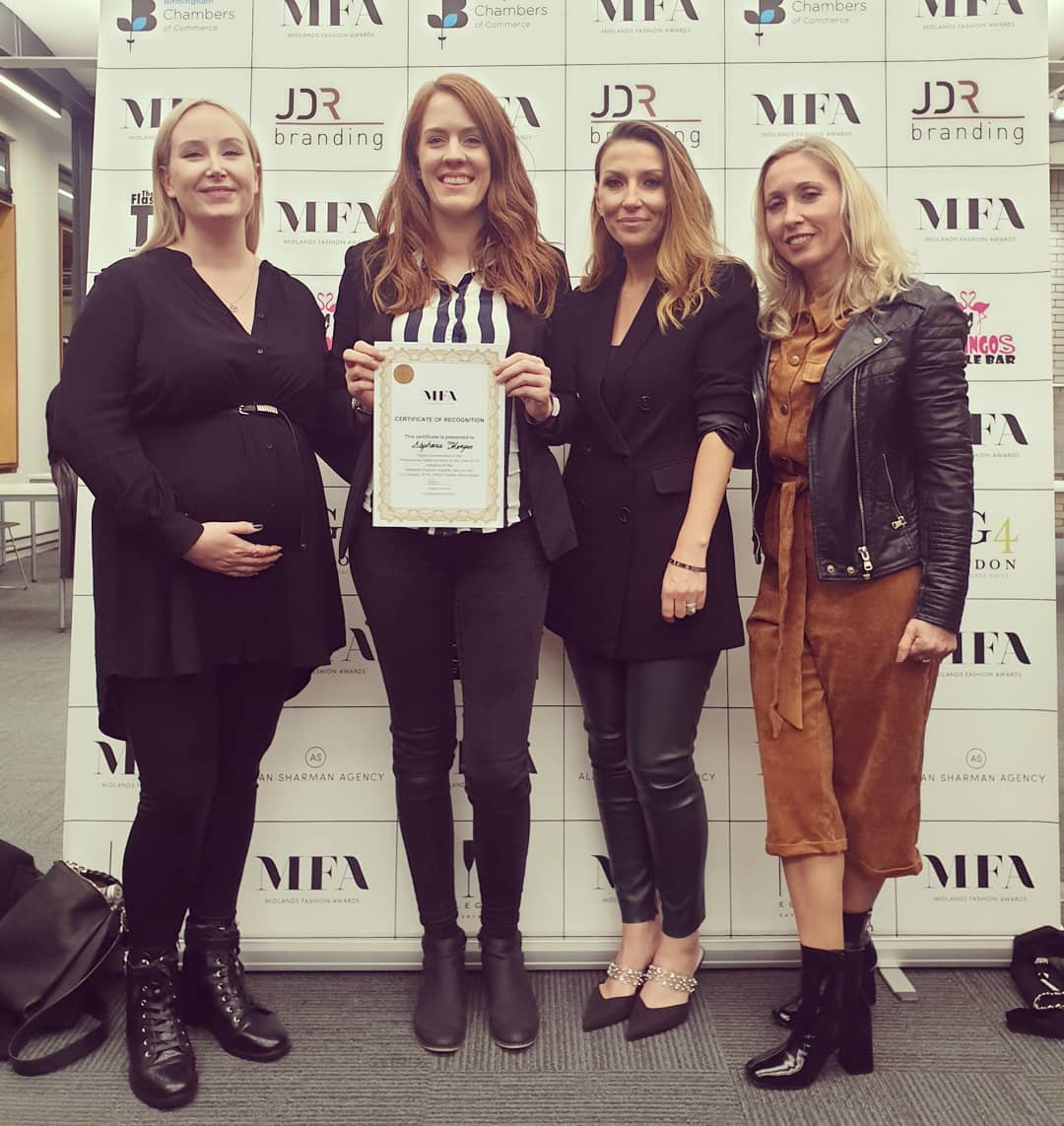 Congratulations to the finalists of Midland Fashion Awards!

Four graduates from the IMA accredited Central School of Make-up in Birmingham, are among the finalists of the prestigious awards.

Midlands Fashion Awards (MFA) took place at the CBSO Centre, Birmingham, last month, on October 11th. It was the 12th year for the Midlands Fashion Awards, which has established itself as a leading platform for discovering, encouraging, promoting and increasing the visibility of the very best of the regions innovative fashion designers, stylists, make-up artists, and photographers. 35 finalists took part in the event, which was attended by guests, including industry talents, from throughout the Midlands. 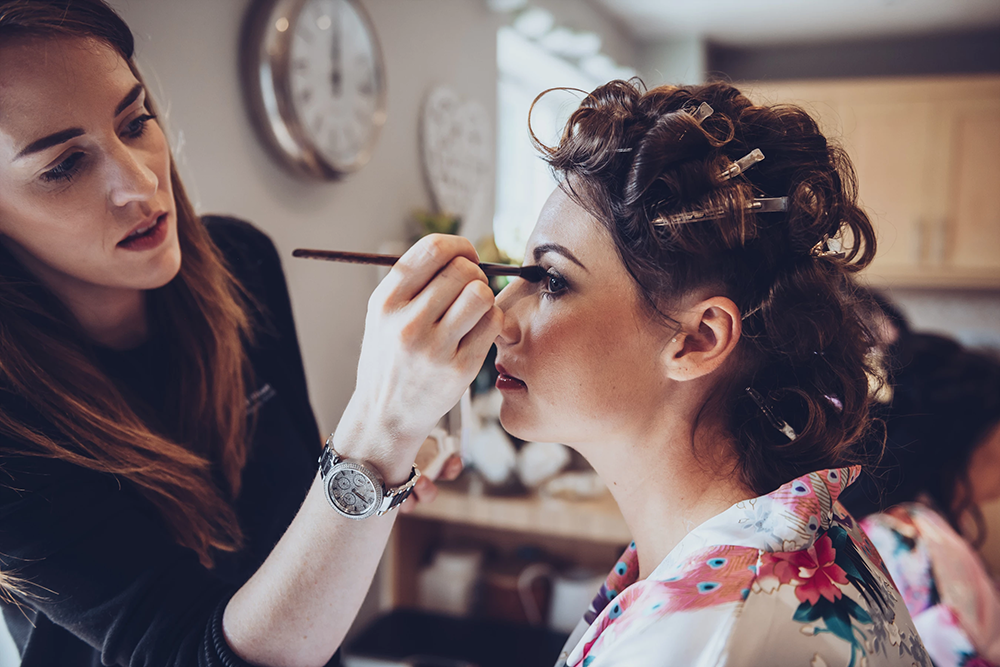 Stephanie Morgan became the runner-up for Professional Make-up Artist of the Year 2019 with great success. Stephanie undertook an IMA Qualification at the Central School of Make-up in Birmingham in March 2019 and became an accredited Make-up Artist for the International Make-up Association. Having been in the industry for just over a year, she has worked for over 30 weddings, has been involved in numerous professional photo-shoots, and been on the pro team for a charity fashion show in Birmingham. Stephanie has displayed a fantastic work ethic and talent, showing that even in such a short amount of time, it is possible to create a lasting impression in the fast-paced Make-up Industry.

Another Central School of Make-up graduate Melissa Hurlbutt was awarded as Rising Star Make-up Artist of the Year runner-up. Melissa is a talented IMA Qualified Make-up artist working in Solihull, Birmingham, and surrounding areas. She offers make-up for weddings, parties, proms, and special occasions under the brand, Make-up by Melissa Kay. She is also a fully trained theatre practitioner and holds a current DBS.

We congratulate our IMA certified students and our partner school in their success and wish them success in their careers. 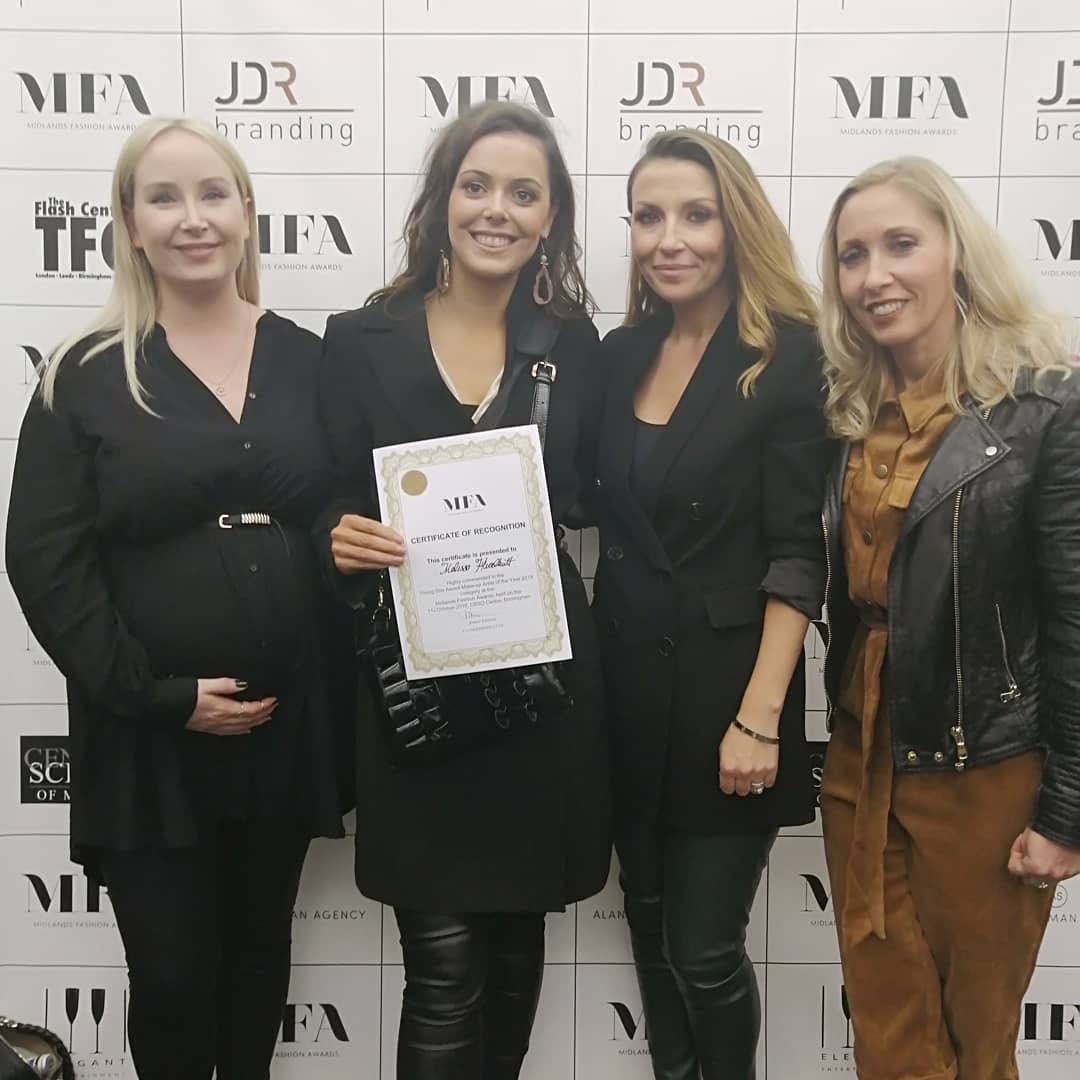